Due to the still active circulation of Covid-19 and the lack of long-term visibility of the evolution of the health situation, it has been decided to cancel the Free Flight World Masters scheduled for October 10 and 11.

Certain regulatory changes have been made by the Var Prefecture, including the fact that no exemption from the ban on organizing gatherings of more than 5,000 people can now be granted.

However, this air show of international scale, gathers over 2 days between 40 000 and 60 000 people, in Sainte-Maxime, which makes it impossible to maintain it.

Participate in this annual event, the last aerobatic challenge of the year, on the beach in downtown Sainte-Maxime.
Experience the highlights: flight demonstrations with the best pilots in the world, battles with imposed and timed aerobatics figures, the always impressive presence of the Patrouille de France or the Rafales!
Stroll through the exhibition which offers many animations throughout the day, meet the pilots, admire the exhibition of military machines and have fun aboard the simulator!

Absolutely all the ingredients that have made #SMFFWM a success for years, are gathered for an exceptional anniversary edition. 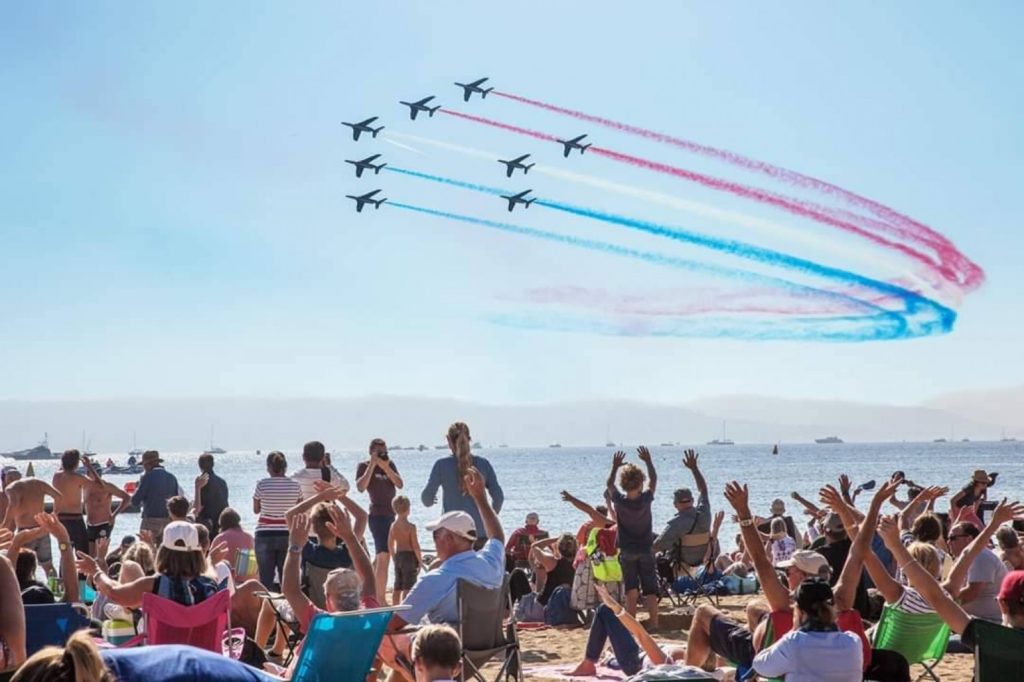 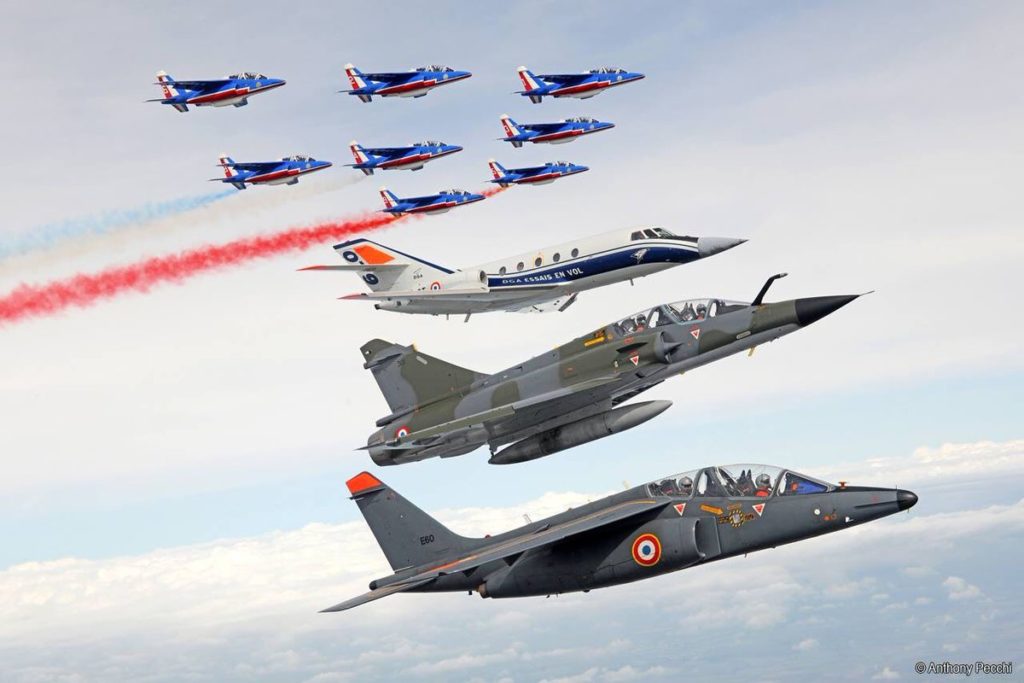 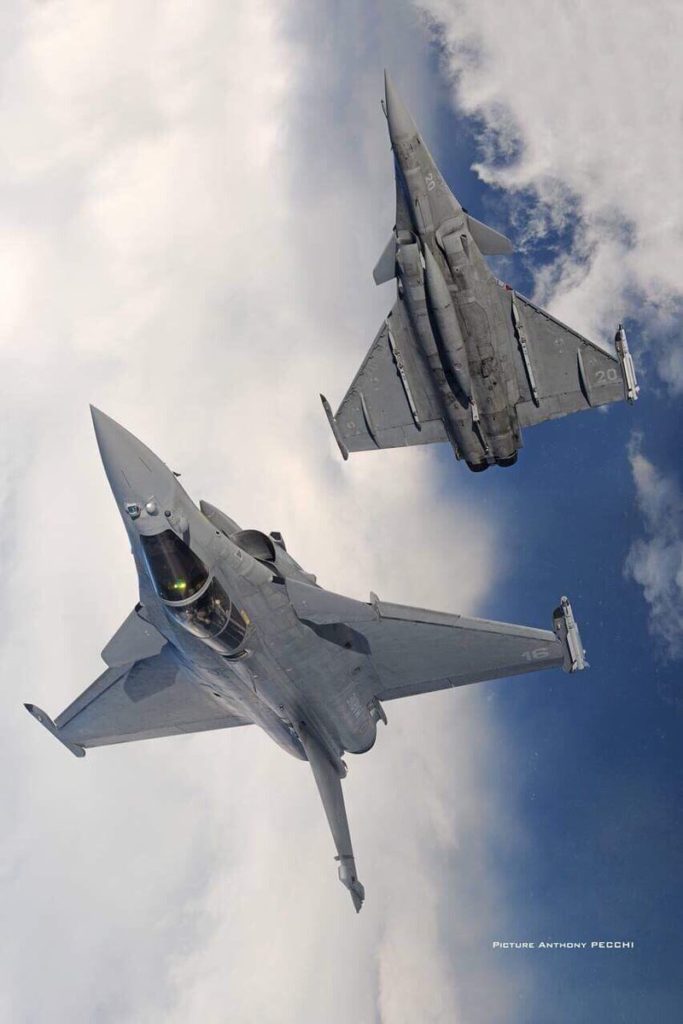